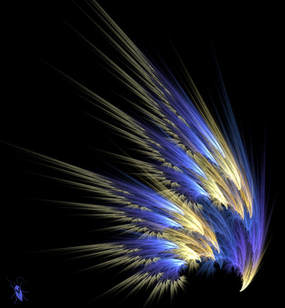 The Phoenix is known as Feng Huang. This creature, like the Dragon and Unicorn, was regarded as holy and benevolent. The Phoenix would be seen in times of peace and prosperity when a good emperor was ascending to the throne. This creature was considered the ruler of all birds. Its colors were like fire and its tail was of red white, yellow, blue and black. This bird was considered immortal and represented unselfish, unconditional love. These creatures were also said to be able to sing a wonderful bird song that represented the Chinese musical scale.
In Chi Ling Pai Gung Fu®, most of this art is forgotten. However, the hand position “Phoenix eye” is used to attack pressure points and areas on the neck and head. This technique is used in many forms and is great for generating a lot of damage with a sharp quick strike.